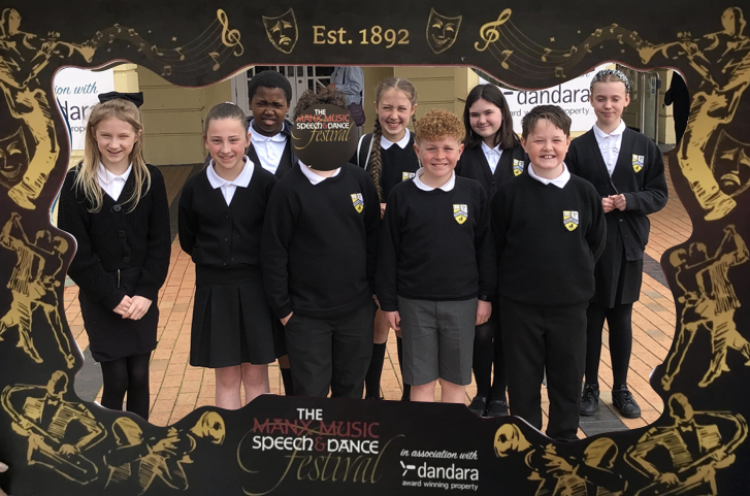 Congratulations to all of our pupils who have been taking part in 'The Guild' this week. Today we were proud of the Year 6 pupils who performed in the Spoken Word class. The children had to learn a poem off by heart and perform it to the adjudicator and audience. This was the first time many of the children have experienced this and they should be incredibly proud of themselves. The test poems were either "The Tide rises, the Tide falls" by Henry Wadsworth Longfellow or "In the Moonlight" by Eric Finney. Both pieces were from 'I Am the Seed that Grew the Tree' selected by Fiona Walters.

They received some lovely comments about their tone, clarity, intonation and expression.

Thank you to Mrs Elliott for your time, support, expertise and encouragement whilst preparing the children. Thanks also go the the families who played a huge part in helping them be ready for today.

Well done to our pupils who have been involved in the guild for music and dancing with their out of school clubs.