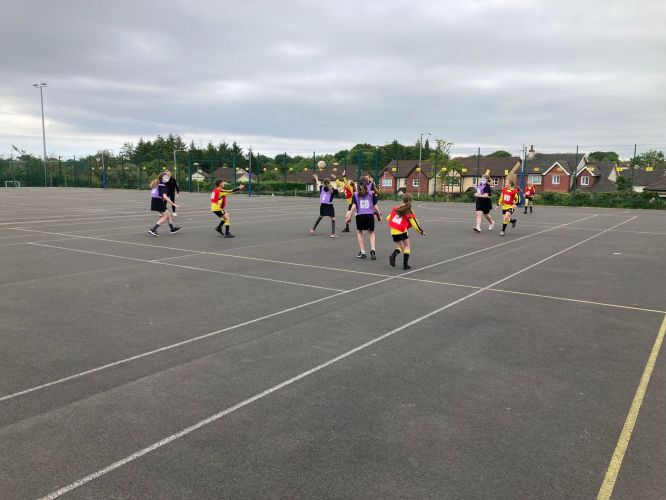 On Tuesday 21st June, two teams went to play in the Year 5/6 Netball tournament for the east of the Isle of Man. They played against Willaston School, Henry Bloom Noble School and Vallajeelt School. Both teams played well and improved every match, it was a tough competition as all other schools had teams made up from Year 6 but ours were both from Year 5 so they should be really proud of themselves! They behaved brilliantly and were a credit to the school. Well done teams!