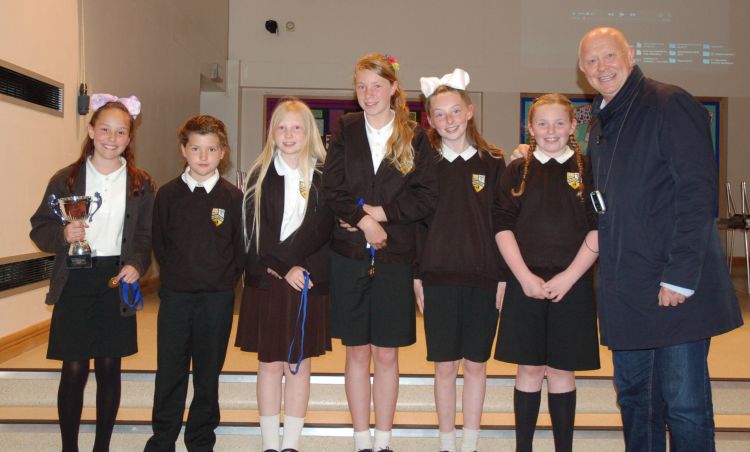 Our children were pleased to welcome ex-professional footballer, Mark Wright in school today. Mark led the assembly and talked at length about his career, playing for various teams including Oxford United, Southampton, Derby and Liverpool as well as captaining England. We watched a clip of Mark scoring some fabulous goals during some appearances for England in the early 1990's. Mark talked about how he then went on to coaching and now sets up football skills centres around the British Isles, always on the look out for new talent.

He spoke about the commitment and drive he had at an early age to improve his skills and move up the ranks and that it is important for us all to be led by our goals and to stick with them, even when there are difficulties. He encouraged us all to believe in ourselves and promoted the concept of Growth Mindset, pushing ourselves to the limit in whatever we wish to achieve, whether it's swimming, writing, gymnastics or football.

It was very interesting to see scores of hands go up when Mark asked how many children wished to pursue a career in professional football when they are older!

The photo shows Mark presenting our girls A team with their winning trophy, received last Friday as they took the title in the Inter-schools Football Tournament at the Bowl.