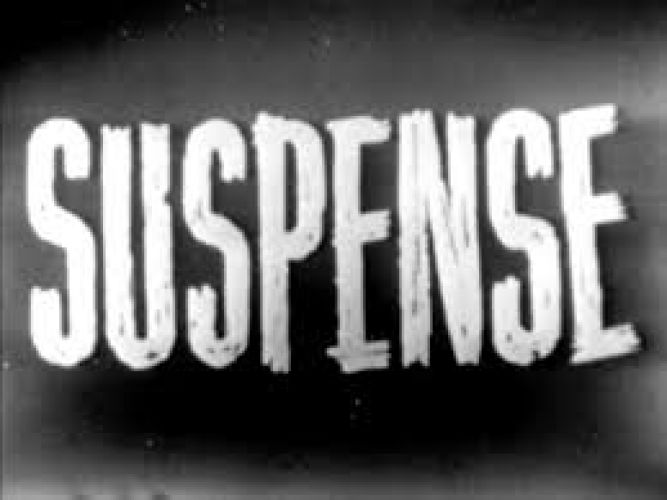 4G have been working on suspense writing. We have looked closely at writing the opening to a tale of fear, using short punchy sentences and onomatopoeia. Our work was done in groups. Take a look at what we’ve produced.

A bang came from the distance.

Just a small bang, like a mouse tap dancing on a brick floor. Stephanie was used to that kind of thing. She often heard the scrape of chairs being moved upstairs and the footsteps of human beings. 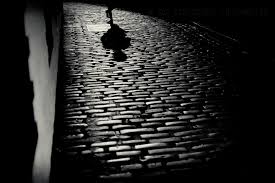 A terrifying bang as if a tsunami was hitting a beach. Bob was used to scary noises in the dark forest. Wolves howled through the night, the wind whistled and the trees shook. 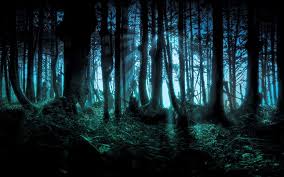 A distant boom rang out.

An alarming boom, as loud as a volcano erupting. Jake was used to that kind of thing. He often heard owls screeching as they landed on his house. 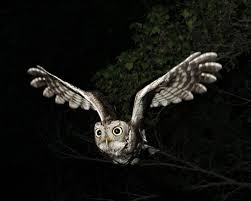 It was a very loud dong, as loud as a meteor crashing its way to earth. Miss Graham was used to these noises, but this time it was different. 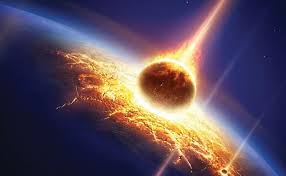 Just a faint screech; a polar bear claw scraping slowly at a chalkboard, a baby laughing as it gets tickled. Noises were everywhere in Zoe’s part of town and she was used to them. Moans and growls were heard regularly, owls hooted and howled and crashes of glass shattered down onto the room below. 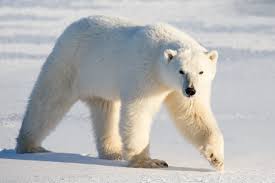