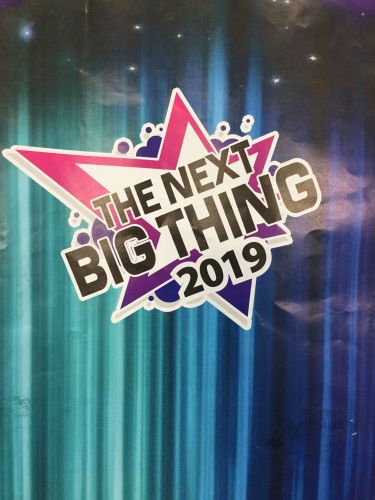 A huge well done to Kaisa in Year 6 for coming runner-up in this year's 'The Next Big Thing' talent competition. Kasia's wonderful performance of "A Million Dreams" from "The Greatest Showman" captured the hearts of the audience at the Gaiety Theatre on Saturday night and her composure, confidence and personality in addition to her display of talent as an accomplished solo singer, was admired by the judging panel.

We are all looking forward to Kaisia's performance in school later this week. 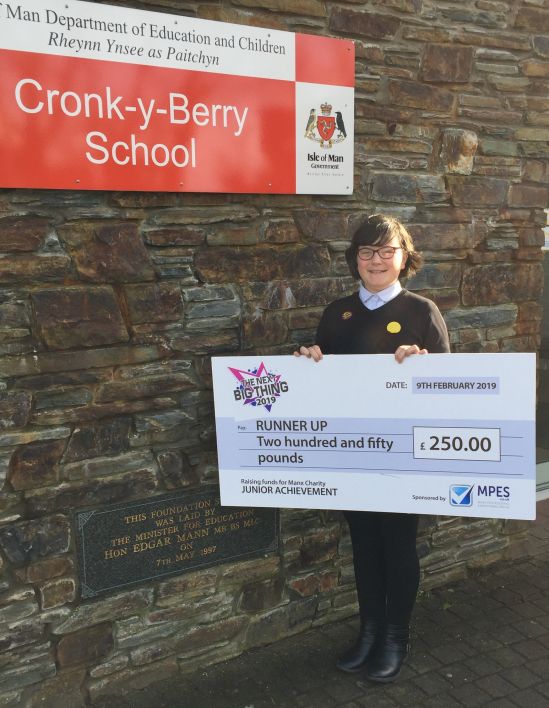