CYB WIN COMPETITION TO NAME THE EXO-PLANET —THANK YOU FOR ALL OF YOUR VOTES!

THANK YOU FOR ALL OF YOUR VOTES! 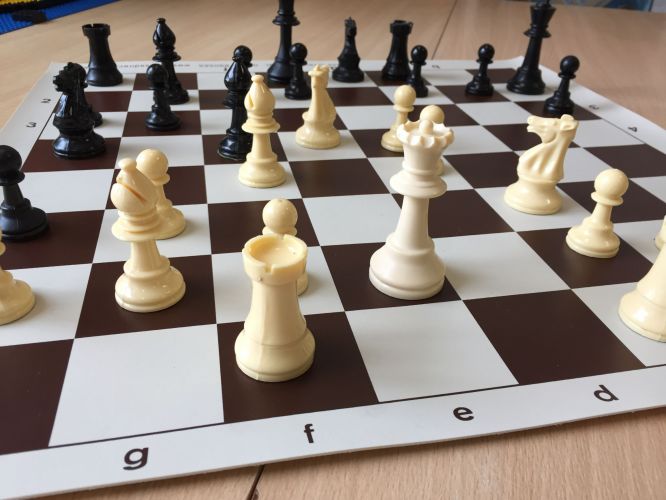 We were delighted to host the Annual Chess Congress this Saturday. Sponsored by Onchan Rotary, this event involved 12 of the Island's Primary Schools, each fielding a team of their 6 top players and one reserve. A huge congratulations to Scoill Vallajeelt for winning the overall competition, with Kewaigue runners-up.

A special mention to Leon from Cronk y Berry who regained the 'Youngest Player' award and also took the Number 1 Player Award, shared with a pupil from Vallajeelt. Leon won all of his 6 chess games! 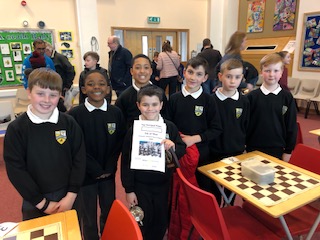 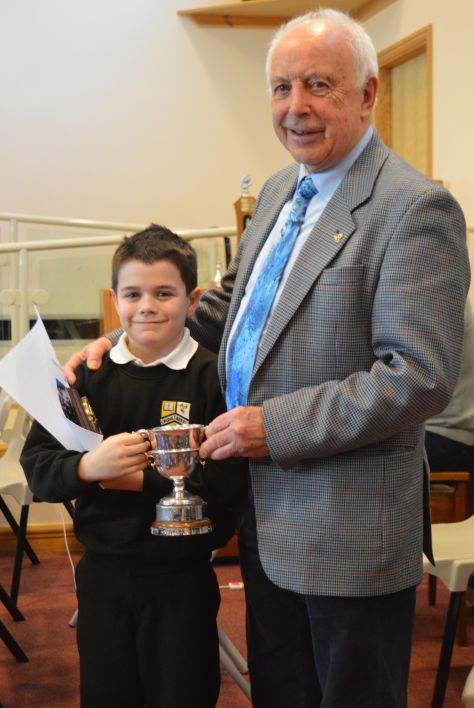