A large star shines brightly in the night sky, beckoning to be followed. The Three Kings, their many helpers and their camels take to the desert and head west. The little stars join in the adventure, eager to see where the big star will finally stop.

Elsewhere, the shepherds and sheep have spotted it too. They are visited by an angel telling them about the birth of a very special baby in Bethlehem. Moments later, the shepherds are on the move, descending from the hills to see for themselves.

The sheep don’t want to miss out either. They join the great big caravan just as it reaches the town, and everyone gathers at the stable to meet with Mary, Joseph and baby Jesus.

‘Follow The Star’ is a beautiful re-telling of the Nativity story, brought wonderfully to life by the children in Key Stage 1 this Christmas. 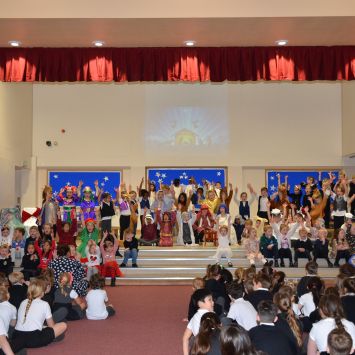 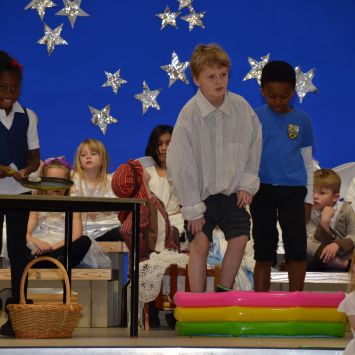 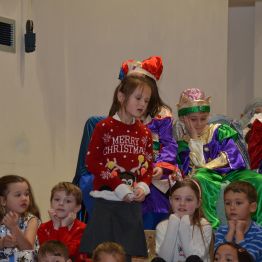 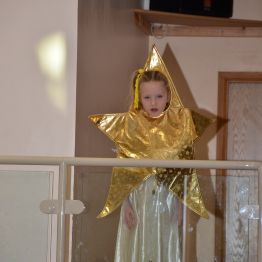 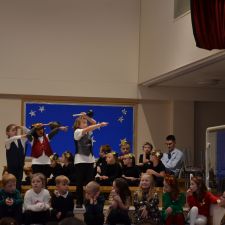 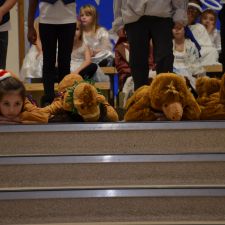 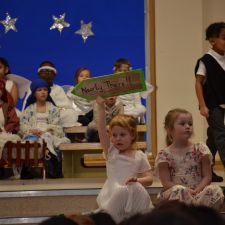 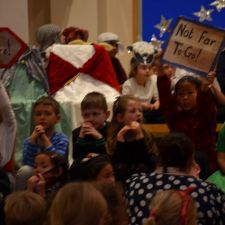 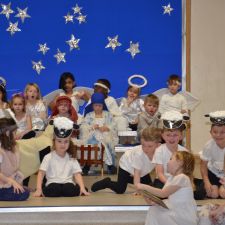 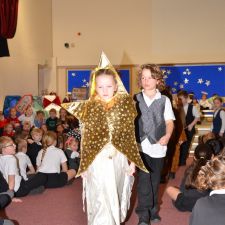 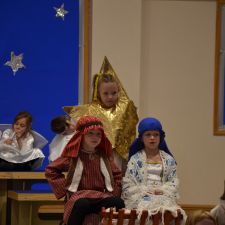 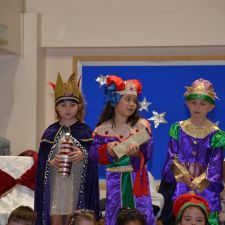 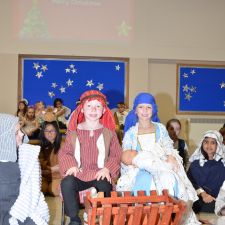 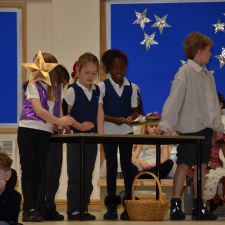 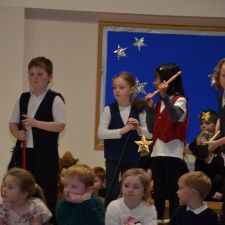 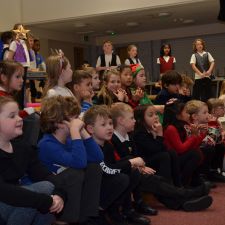 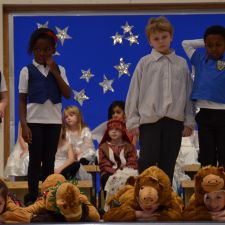 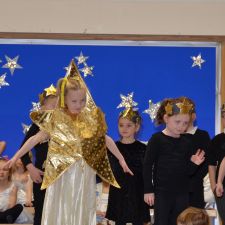 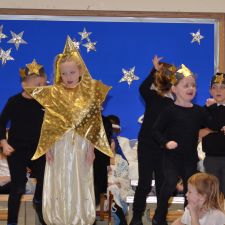 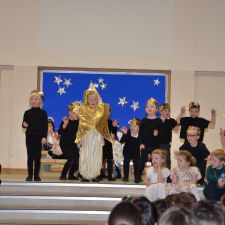 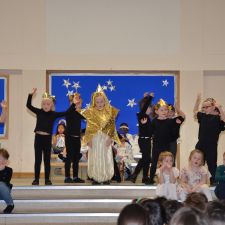 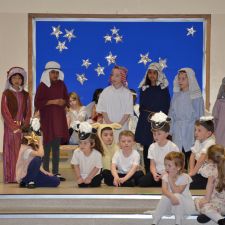 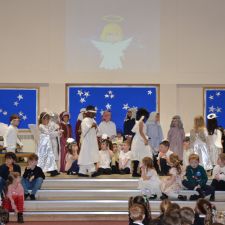 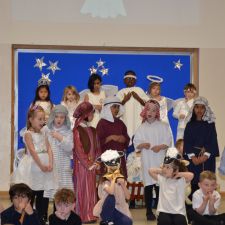 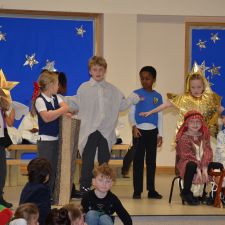 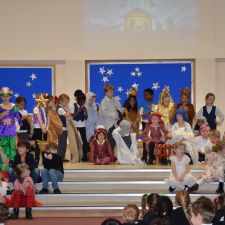 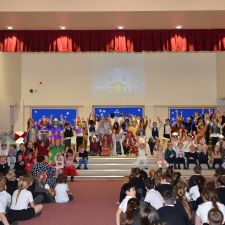